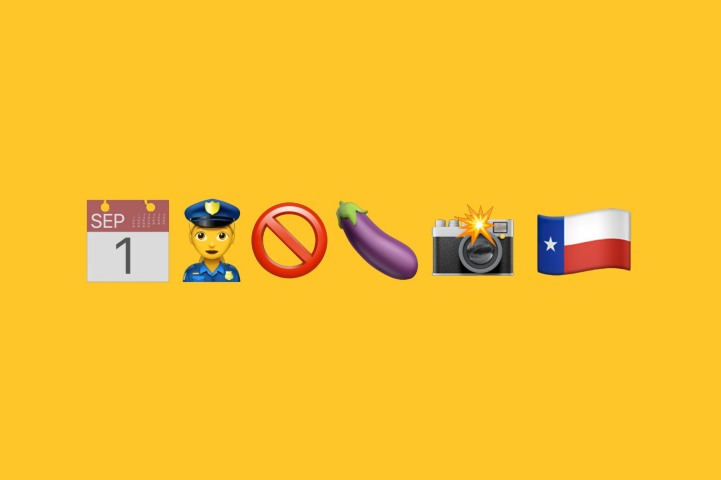 When Whitney Wolfe Herd founded Bumble back in 2014, she had one central mission in mind: to help women make the first move online, first in dating and then in friendship and networking. Since then, we’ve built an app — and grown a 100 million-strong worldwide community — where safety is paramount, and where misogyny, harassment, and bad behavior of any kind aren’t welcome or tolerated.

Still, we can always do more. In 2018, we commissioned a nationally representative study of Bumble users. We found that one in three women reported having received unsolicited lewd photos from someone they hadn’t yet met in person. An overwhelming number of these women — 96% — were unhappy to have been sent these images.

What’s more, we found there was no legislation in place to deter this sort of digital indecent exposure. While it’s a crime to pull your pants down in the streets — a Class B misdemeanor, punishable by a fine or jail time — there was nothing stopping anyone from exposing themselves in your DMs, texts, or even via AirDrop, a disturbing trend.

So we got to work. For the past year, Bumble’s leadership team has worked closely with politicians from both sides of the aisle in our home state of Texas. This past spring, Whitney testified in front of both the Texas State House and Senate, pressing lawmakers to make the unsolicited sending of lewd nude images punishable by law.

The measure – House Bill 2789 — passed the Texas Senate unanimously in May, and became law on September 1st, 2019. Now, the sending of a lewd photo without the recipient’s consent will be a Class C misdemeanor in our home state, punishable by a fine of up to $500.

We’re proud to have played a part in bringing standards of conduct on the internet closer in line with our standards of behavior in the real world. If it wouldn't fly walking down the street — or at the office, or in the classroom — it shouldn't be tolerated in your inbox!

Stay tuned as we’ll be looking beyond Texas in our quest to make the online world a kinder, safer place. For more on this legislation, click here .