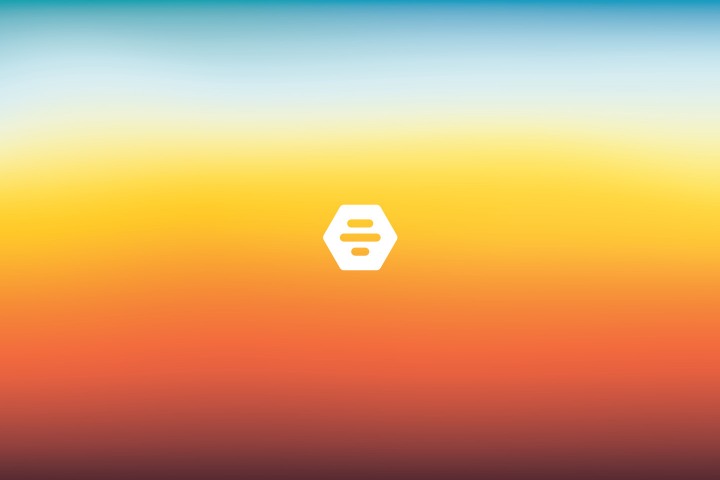 Here’s How You Can Help Save The Amazon Rainforest

The rainforests of South America’s Amazon region produce some 20% of the world’s oxygen. They’re often referred to as “the planet’s lungs,” and they play a critical role in regulating our climate. Now, they’re in trouble.

So far in 2019, Brazil has seen a record-breaking 73,000 fires in the forests of the Amazon, per the country’s INPE space research center. Satellite data shows a football field of rainforest is being cleared every minute.

The destruction is suspected to have been exacerbated by deforestation, according to Amazon Watch, a nonprofit working to protect the rainforest and advance the rights of the 1 million indigenous peoples of the Amazon Basin.

Amazon Watch partners directly with these indigenous peoples, knowing they’re the best stewards of the rainforests. Bumble will be making a donation of USD $100,000 in support of the organization’s crucial work.

There are simple things you can do in your everyday life to help save the Amazon’s forests. Here are a few, thanks to the experts at Amazon Watch:

1. Sign their pledge of solidarity with indigenous communities in the Amazon. It’s a signal to them that they have support, and a way for you to stay informed about new information and ways to take action.

2. Sign their petition demanding that BlackRock, a key investor in the agribusiness giants most implicated in deforestation in the Amazon, stop bankrolling Amazon destruction.

3. If you eat meat, consider eating less each week. Cattle ranching is a primary driver of Amazon deforestation.

4. Participate in upcoming Amazon Solidarity action, planned for Sept 5th to 7th. Sign up for Amazon Watch’s email list to get updates on plans in your city.

5. Call or write your Senator or Congressperson and tell them you want them to defend the Amazon.

7. Donate to the Amazon Protectors Fund via Amazon Watch.