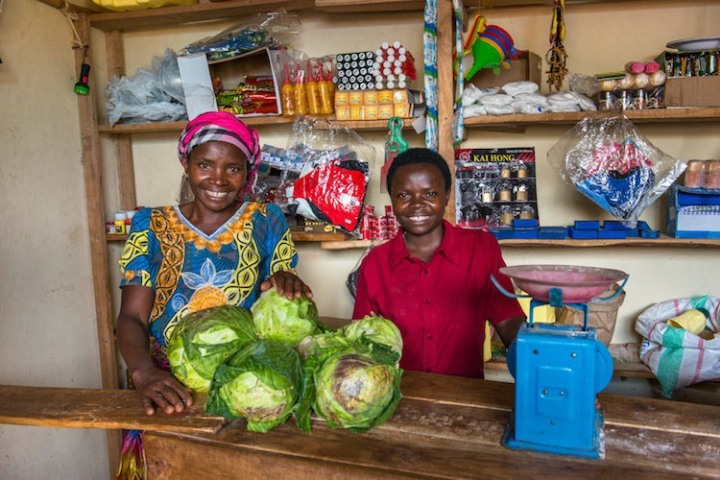 We’re raising the voices of women around the world by partnering with Women for Women International- UK in support of their #SheInspiresMe campaign.

#SheInspiresMe celebrates the vital contributions that all women make — not just because women's voices and achievements are so often unheard and overlooked, but because elevating women strengthens the social fabric of societies everywhere.

Bumble users will have the opportunity to help raise awareness and funds for this fantastic charity. Every time a woman begins a conversation on Bumble in the UK on 12th December, Bumble will donate 5p to Women for Women International’s #SheInspiresMe campaign, up to a maximum total donation of £10,000. Bumble users can also learn more about Women for Women International and get regular doses of inspiration right here on The Beehive.

Women for Women International and Bumble share a passionate belief in the inspirational power of women’s voices. We envision a world in which women are encouraged to speak up for themselves, to influence decisions affecting their lives, and one in which their voices are celebrated.

Through celebrating the stories of courageous women, we can offer a source of hope and inspiration for women everywhere. Let’s tell them, "We are with you." 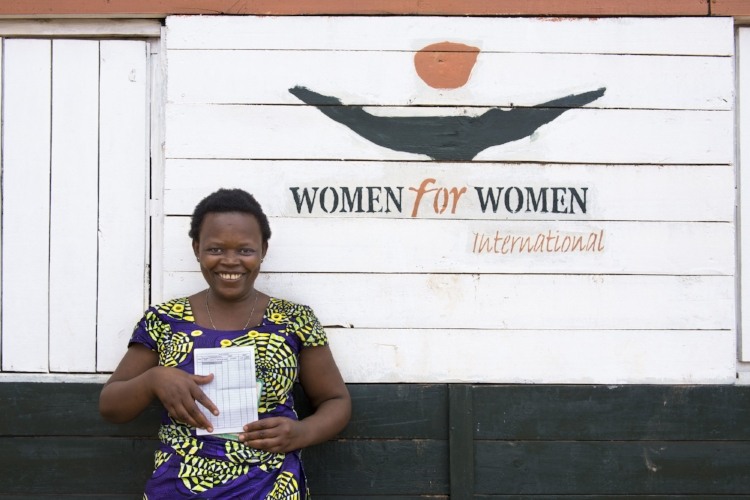 About Women for Women International

Since 1993, Women for Women International has supported over 462,000 of the most socially excluded women survivors of war in Afghanistan, Bosnia and Herzegovina, the Democratic Republic of Congo, Kosovo, Nigeria, Rwanda, and the Kurdistan Region of Iraq (KRI) where they support Yezidi, Syrian and Iraqi women affected by the conflict in the region. Through Women for Women International’s 12-month program, women learn about their rights, as well as key life, vocational and business skills to access livelihoods and break free from trauma and poverty. With over twenty brutal armed conflicts across the globe and unprecedented levels of violence against women, there’s never been a greater need for Women for Women International’s work to support women survivors of war.