The World Watched as Rupam Kaur Tried Her Luck With a Matchmaker. Instead, She Found Love on Bumble.

Rupam Kaur is a catch. She’s a highly-educated physician and self-reliant single mother with a radiant smile, whose kindness and compassion light up the television screen. And she knows what she wants: a partner who shares her Sikh religion and family values.

So when Rupam enlisted the services of a professional matchmaker (you know the one), and was told her divorced single mother status would limit her pool of potential suitors, viewers were baffled. Turns out, Rupam was thinking the same thing — because she’d been on Bumble.

She used the app’s advanced filters to see matches who, like her, were Sikh and held a graduate degree, then adjusted her distance settings to cast a wider net. She quickly discovered there were plenty of eligible bachelors who met her criteria for a life partner. “I think Bumble worked for me versus a matchmaker because Bumble actually has a bigger network,” says Rupam.

In 2019, Rupam was visiting family in New York from her home in Denver, Colo., when she decided to open Bumble. A profile belonging to a man named Nitin caught her interest because he’d included a photo of him with his daughter. “I thought that was cool because it was another single parent in a community that’s pretty small,” says Rupam.

Rupam decided to reach out using a well-honed strategy: a quick hello and suggestion to meet up for a specific activity. “Something that forced a response,” as she puts it. The timing didn’t work for Rupam’s visit; Nitin was already heading to a museum with his daughter and friends. But she appreciated his involved parenting style. They exchanged numbers and started talking on the phone. A few weeks later, Nitin flew out to Denver for their first date.

Over the course of 24 hours that included brunch, drinks at a rooftop bar, and a hike, Rupam and Nitin got to know one another. They were both happy to discover they had more in common than their faith and single parenthood — for one thing, a shared taste for ‘90s alternative music. 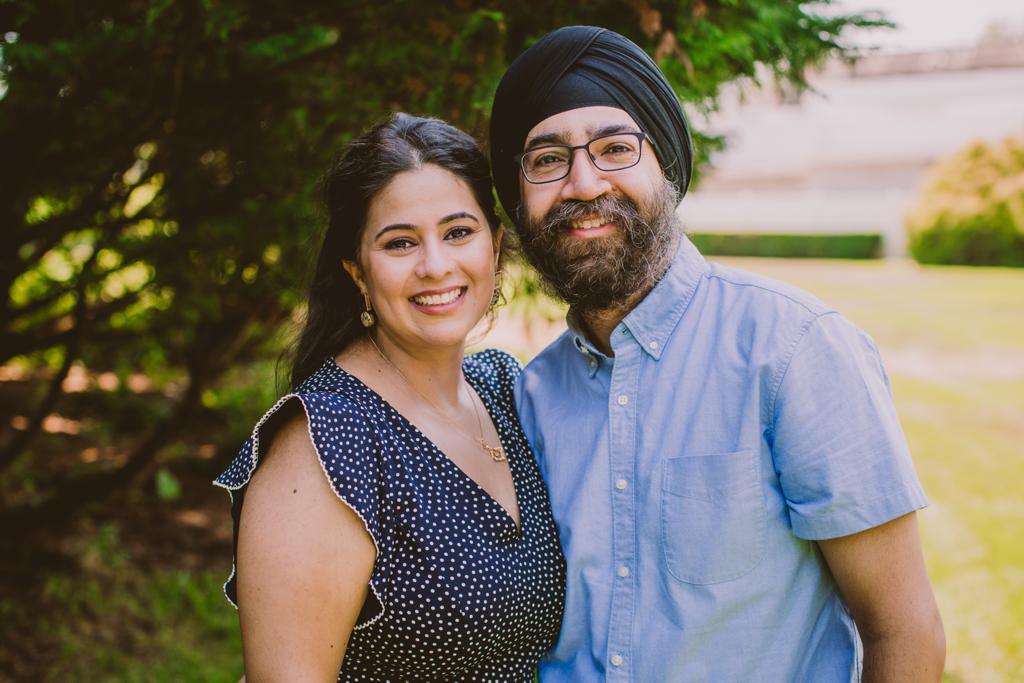 “It was huge for me that I found someone who matched me on so many levels,” she says. “I realized that, regardless of the faith we practice, I liked him. It was kind of an added bonus that we’re both Sikh and I didn’t have to explain my background and upbringing. Because that was already a common factor, we were able to really connect on everything else.”

The couple spent the next year dating long distance, meeting up in cities like Miami and Washington D.C. for weekend-long dates. Eventually, they introduced their daughters and started planning activities as a foursome. Those who followed Rupam’s matchmaking journey will be pleased to know that even her protective, traditional father gave their relationship his seal of approval

“Oh, he’s like a golden child,” says Rupam of Nitin. “He loves him so much and is so happy we found each other. It doesn’t even occur to him to question how we met.”

In June, while Rupam, Nitin, and their daughters were quarantining at home in New York (Rupam and her daughter moved there from Denver earlier this summer), Nitin asked Rupam to marry him. Their wedding, scheduled to take place in the fall, won’t be the big, traditional Indian affair with hundreds of guests. Instead, they’re opting for a small, socially-distanced ceremony with a tight group of family and friends.

Rupam says if she’s learned anything from her experiences with Bumble and matchmaking it’s that you can be yourself, stay true to your values, and still find love.

“Don’t give up,” she says, adding that one bad experience shouldn’t dissuade you from trying again. “It’s okay and normal to take breaks and take time for yourself. But if you are seeking love, you have to be invested and proactive about seeking out what you want.” 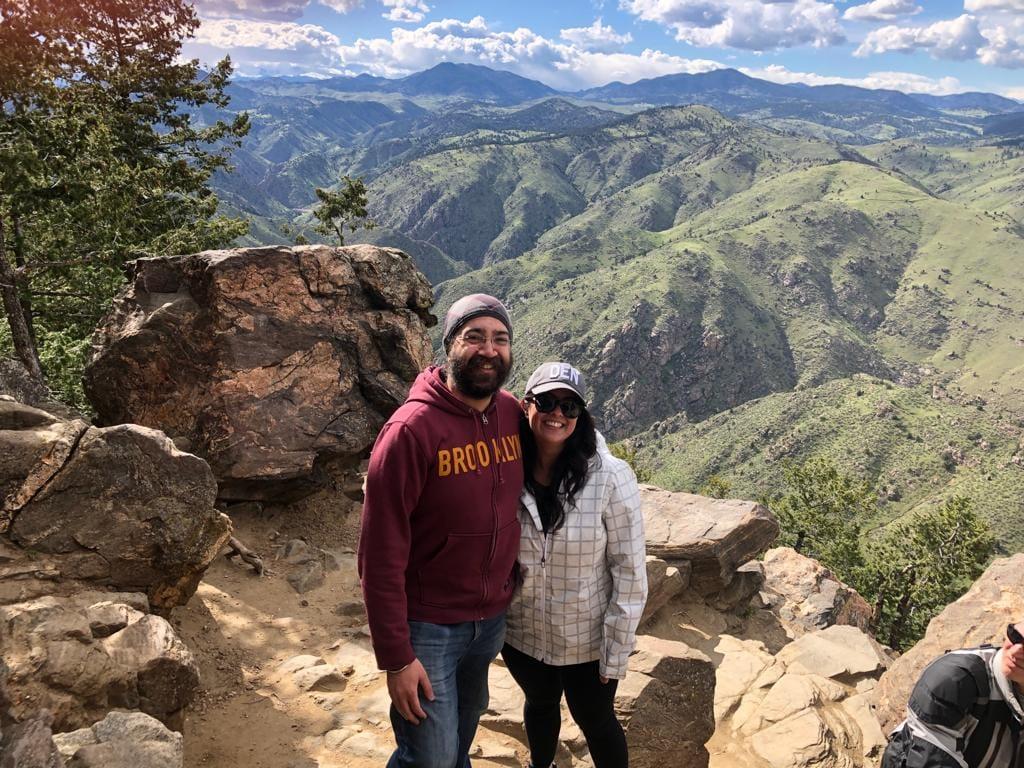 Find Your Match On Bumble