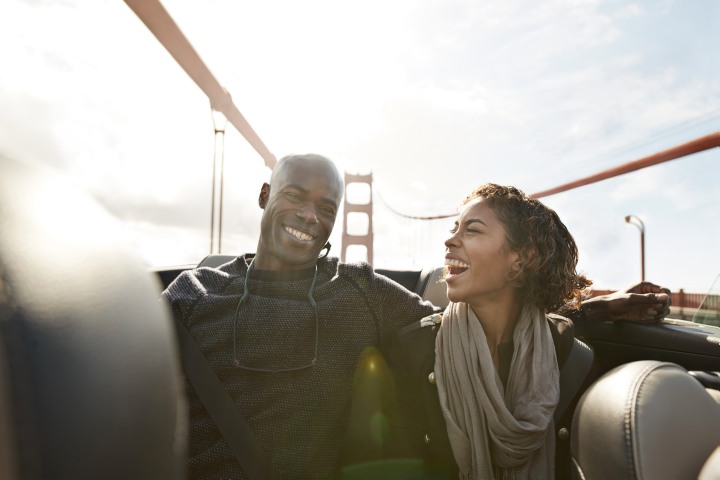 These Stats Will Make You Feel Optimistic About Online Dating

Does it seem like all your friends' tales of how they met their significant others now boil down to "on an app" (Bumble, we hope, but we don't judge)? That's because, statistically, it's now officially the norm!

According to a Stanford University study released this year, more American couples now meet online than through any other means, including mutual friends. If this doesn't make you feel optimistic about your chances of meeting your match on an app, then we don't know what will. Well — except for more stats, of course:

If you haven't tried Bumble yet, download it now and get swiping!