The Future of Dating: Where Relationships Are Heading

What will meeting up look like in 5, 10, 20 years? While you won’t be interfacing over craft cocktails with a literal Mr. Roboto, there’s no doubt that technology will impact the way we link up in the coming decades, whether that means honing our dating skills by chatting with bots over text or “meeting” a potential soul mate via VR. If that sounds impossible, think about how much the dating landscape has changed already. Just 10 years ago, it would have seemed insane that you could meet your future life partner with a single swipe on your phone. And yet…

“In the next few years, dating is going to be extremely individualized. We’re going to hone in on our preferences, from looks to location, just like we do when ordering food. That doesn’t guarantee happily ever after, but it does give you a good shot at it because you’ll be able to weed out people more quickly.”
—Kristie Overstreet, PhD, clinical sexologist and psychotherapist

That witty reply he gave to your opening line? It might come from a bot. “We’re literally going to have technology help us craft responses, write up our online dating profiles, flirt, interpret messages,” says dating and relationship expert Andrea Syrtash, author of He’s Just Not Your Type (And That’s a Good Thing). “It’ll be a real game changer”

Women are waiting for marriage

The average age a woman will get married, if she does at all, is now 30. According to 2018 Census data, that number currently hovers around 27, which 7.3 percent older than the average in 2008. Due to women’s increasing earning power and the widespread availability of fertility-extending options like egg freezing, Carbino and Syrtash expect that age to keep rising. 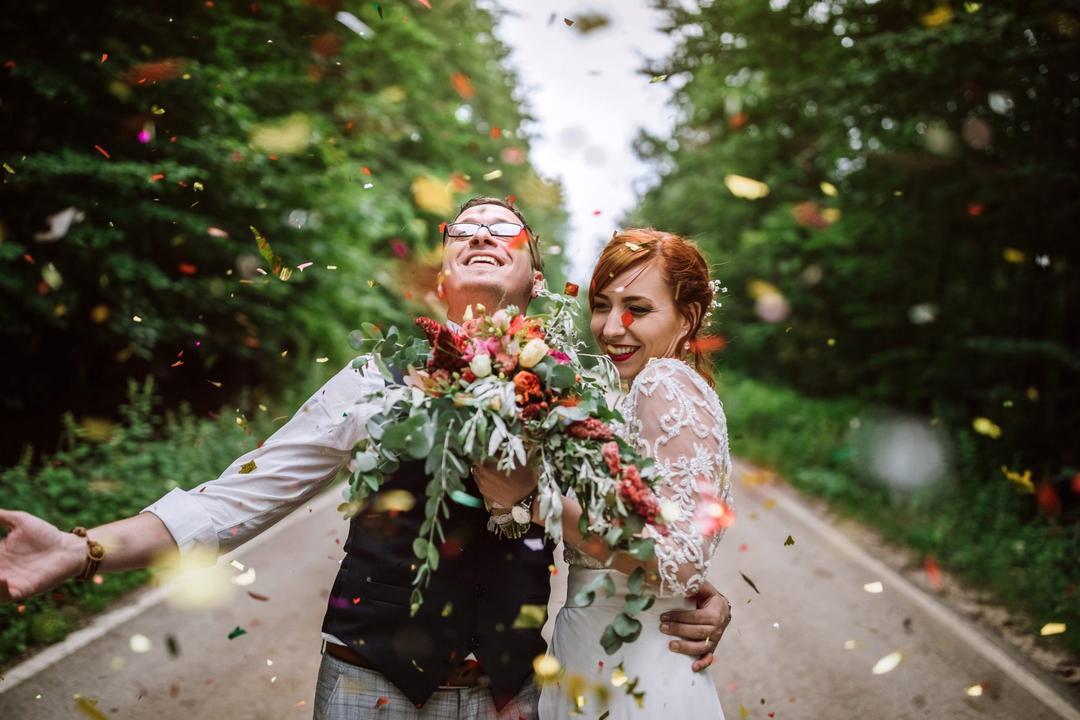 If you do get married, it could happen fast

Apps are delivering more personalized matches, plus we’re taking time to get our shit together before settling down . When you know what you want, why wait? Relationship expert Susan Winter predicts that Gen Z will “hit it and commit it” instead of defaulting to the “are we or aren’t we?” millennial MO.

Ghosting is here to stay

Get used to your dates disappearing without an explanation, says Jess Carbino, PhD, Bumble’s resident sociologist: “People have tried to avoid rejecting others for the entire existence of of humanity, and I don’t think that’s changing” 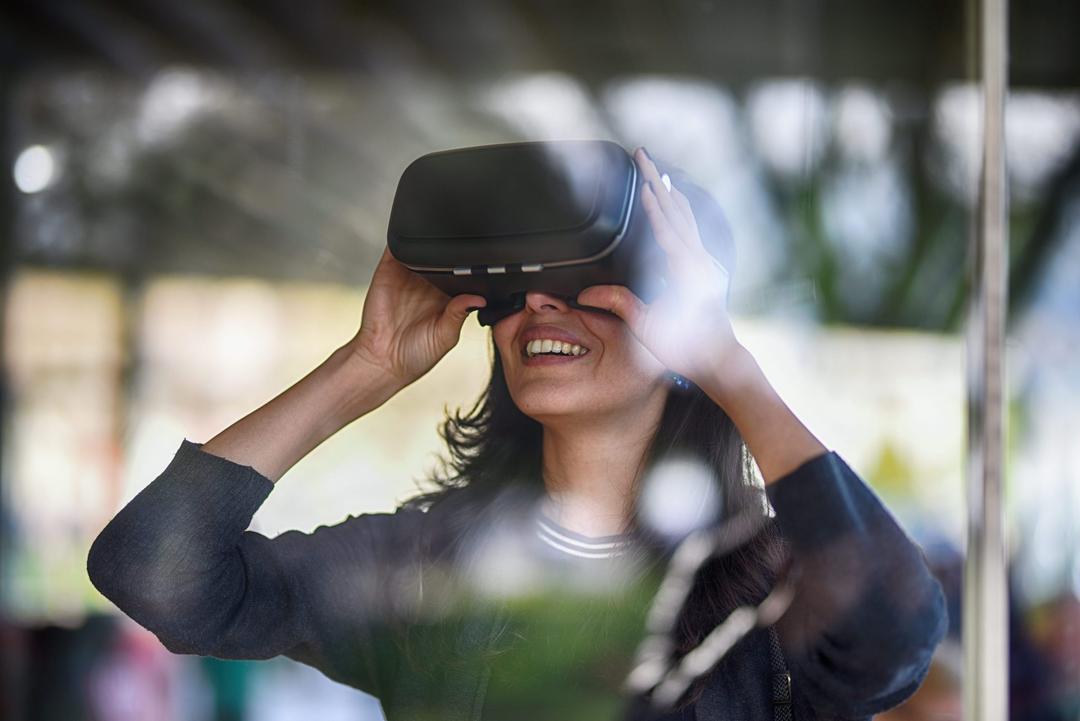 Get ready for VR (Virtual Romance)

In the not-so-distant future, a first date might involve getting coffee with a potential mate halfway across the world-ish. “I’m talking about putting on a headset, syncing into a Starbucks, and then you both are virtually meeting for the first time—but you’re sitting in your living room,” says Carbino.

“Face-to-face meeting will always be critical, at least for long-term relationship formation. Cues that can’t be picked up online or by a technical apparatus are really important: You care about how someone smells; you care about being touched.”
—Jess Carbino, PhD

In the wake of #MeToo, experts agree that dating will continue to become more egalitarian. “There’s been an increase in public consciousness on what is acceptable in terms of behavior,” says Carbino. “If you’re empowering women to advocate for being treated equally in the workplace, the natural extension of that is, shouldn’t I be treated equally in the place I’m supposed to feel safest, which is in my romantic relationship?” expect a reset on who plans, who pays, and even who makes the first move.

The percentage of men who’ve dated someone they met on Instagram is 14. That number will grow, says Winter. “All Social Media encourages interaction.” But remember: “Curated personas take people further from their real selves as they try to keep up the impression of an incredible life.” 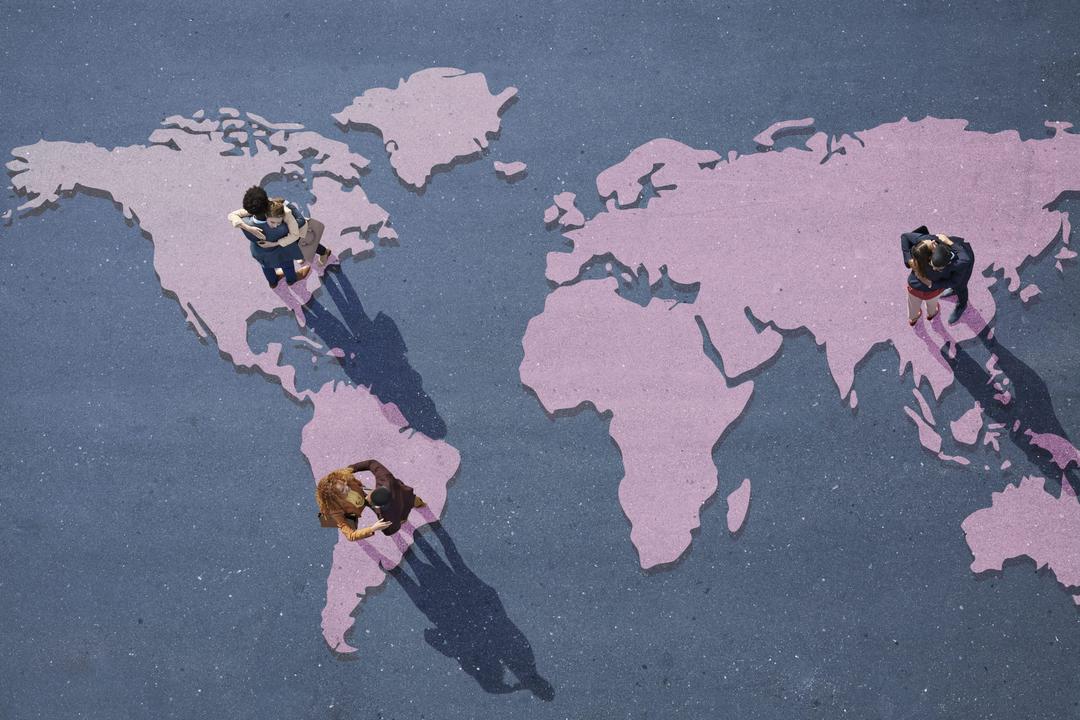 Dating apps will contribute to an uptick in meeting potential lovahs anywhere you go. So expect to see more long-distance relationships, at least in the nascent phases. “But ultimately, if you want the partnership to succeed, you have to live together,” Carbino notes.

The Hookup will die

A growing desire for truthfulness and authenticity in dating (plus steadily increasing STD rates, according to the CDC) will result in couples taking it slower when they first meet. 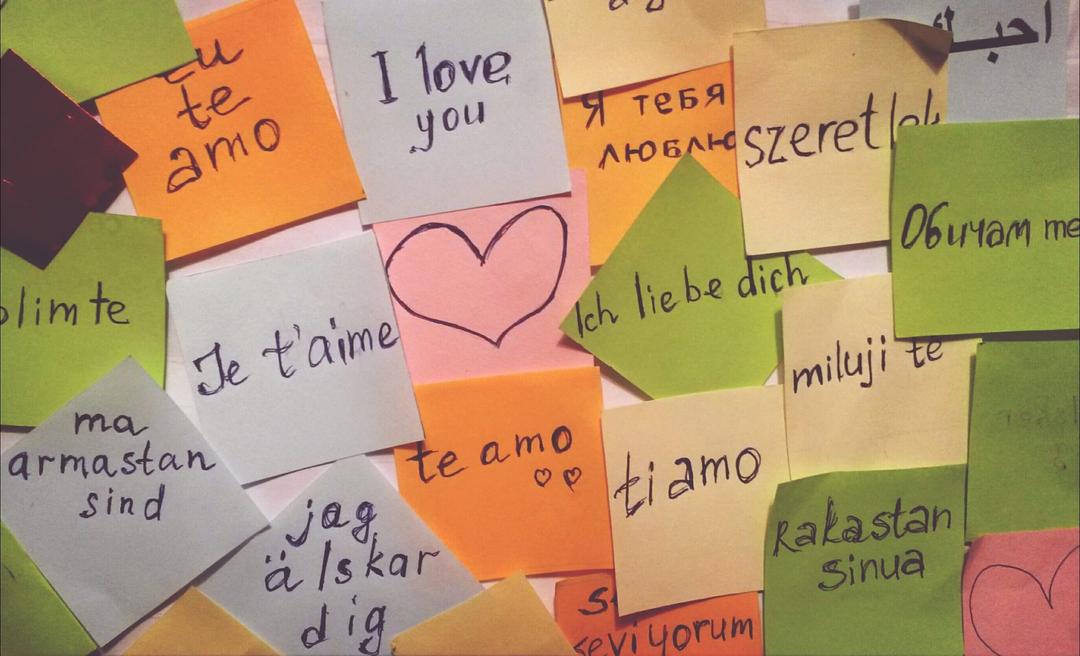 2024 is the year experts predict AI will surpass humans in translating languages, making your quest to settle down with a French hottie all the more attainable.