These Two Matched on Bumble – Then Sent 21,282 Texts And Went Viral

Chris has always been a numbers guy. It was one of the traits that attracted Suzette (Suzy, for short) when the two matched on Bumble in the summer of 2016.

(For his part, Chris — a marketer working on data-driven projects — loved that Suzy worked with children in her role as a speech therapist for kids at Miami’s Jackson Hospital.)

Once the two hit it off and began to date, numbers became a feature of their burgeoning love lives — like the mileage they each put on their respective odometers every weekend, when they’d take turns making the 60-mile drive between their Florida homes. 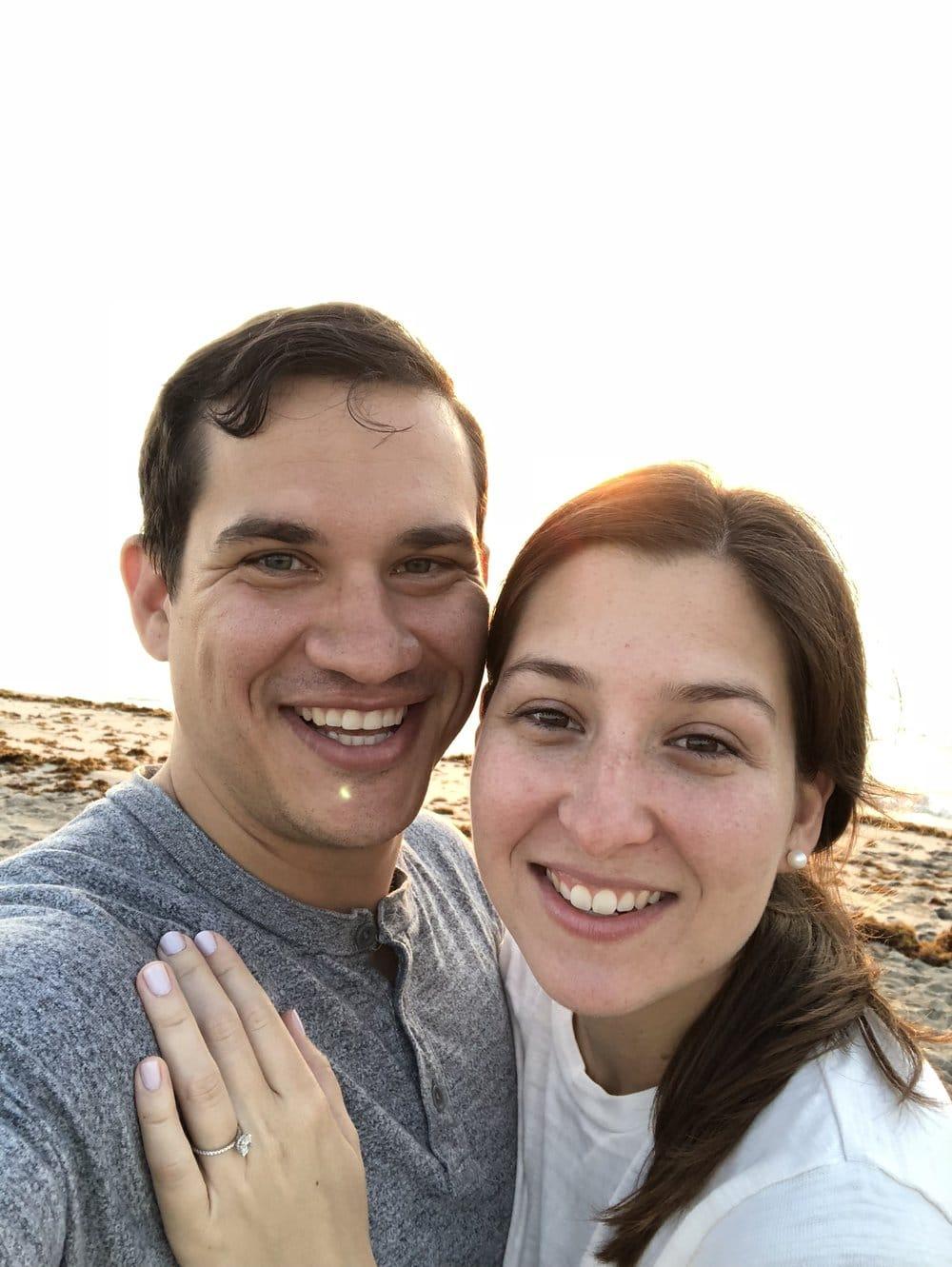 They did this every single weekend for two years. (That’s 104 hour-long journeys, if you’re keeping up!)

The two became engaged in July 2018. While creating the couple’s wedding website, Chris decided on a whim to add a data visualization tracking his history of text messages with Suzy, just as a fun addendum.

Their total in two years? 21,282 texts. Of those, 1,747 contained pictures, and 156 included links. There were even 52 digital touch messages (you know, the kisses, heartbeats, and handwriting you can send on iOS devices).

Neither Chris nor Suzy expected the chart, above, to go viral on popular aggregation site Reddit.

“I thought it’d be funny to visualize some data that was special to us and share it,” Chris said.

He added that one thing hasn’t changed since he and Suzy first started texting after matching on Bumble in 2016: “I still have her in my phone with the bumblebee emoji!”

Do you have a Bumble Success Story? Let us know here!