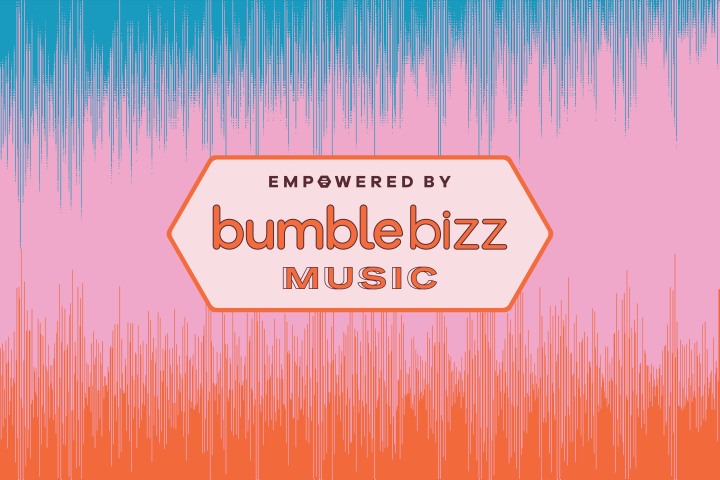 Bumble Bizz Teams Up With Kacey Musgraves, Bebe Rexha, and Hayley Kiyoko To Give Five Women Chance To Perform At Top Music Festivals

There’s a huge gender gap in popular music. In 2018, 82.9% of artists on year-end charts were men, versus 17.1% women, according to a recent study on inclusion in the recording studio. We want to change that ratio.

Bumble Bizz is joining forces with Kasey Musgraves and fellow chart-topping women artists Bebe Rexha and Hayley Kiyoko for a first-of-its-kind initiative. We're teaming up with music industry powerhouses C3 Presents and Superfly to give five up-and-coming women artists the opportunity to perform at one of the nation’s top festivals next year.

You could be onstage at Lollapalooza, Outside Lands, Music Midtown, Austin City Limits, or Voodoo Music + Arts Experience in summer 2020. All you have to do is upload your music to the Bizz professional networking mode within the Bumble app for the opportunity to receive a performance spot. Simply open Bizz and swipe until you see the #EmpoweredByBizz application.

Winners will have the support of Musgraves, Rexha, or Kiyoko in advance of their festival debut: we’re offering mentorship from a top woman artist at one of these iconic live music events this year as part of this unprecedented package.

Musgraves has long been outspoken on the gender imbalance within her own genre. “The current formula or way music is serviced and pushed in modern country music just doesn’t allow for equality,” the six-time GRAMMY winner has said.

Entry submissions on Bumble Bizz will close on June 30th, 2019 and winners will be announced later this summer.